Getting back on track: Summer 2016 want-to-watch

It’s high time my break from animu ended, ’cause it was already getting out of hand. While I’m still trying to get up to date with the spring 2016 series (things are going pretty well, actually), I decided to take a look at the upcoming titles. And, boy, was I pleased. 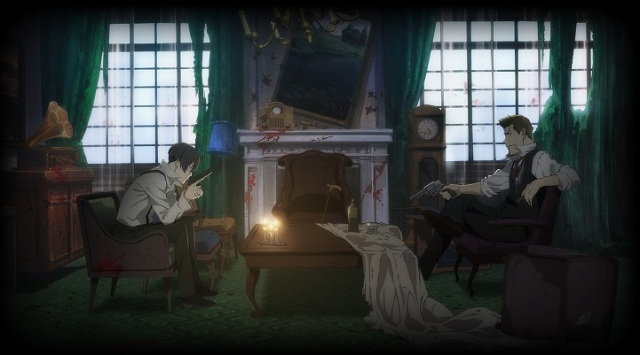 I’m pretty sure this is going to be on everyone’s and their mama’s list. It’s set in the Prohibition era so it’s bound to be full of alcohol, mafia, guns and blood. And you know what? I’m actually quite hyped for this one. I need some seinen in my life ASAP. 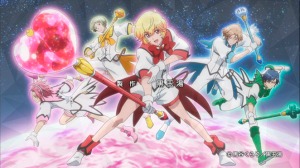 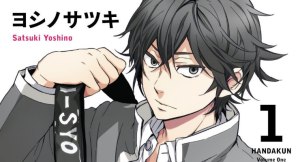 IS THIS FOR REALSIES? My Handa is getting another show? No, but seriously. I talked about my soft spot for Handa in a previous post and, even though one of his big pluses was the fact that he was…you know, of age, I’m still looking forward to his teenage, tormented self. For those of you who don’t know what this is all about, Handa is the protagonist of Barakamon – one of the cutest slice of life shows ever – exiled on an island because he is a cheeky bastard and can’t cope with society. (He kinda punches his superior). Anyway. It’s nice. Watch it. 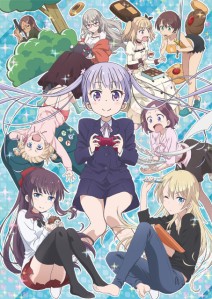 I’m not exactly sure how much I’m gonna enjoy this, mostly because I’m expecting the game industry version of Shirobako. Well, it’s supposed to be the gaming version of Shirobako. And if it fails I’m going to be preeeeeetty disappointed. Kinda. I don’t like it when characters who are supposed to be grown up (at least sort of) look like high school kids. But we shall see, okay? We shall see. 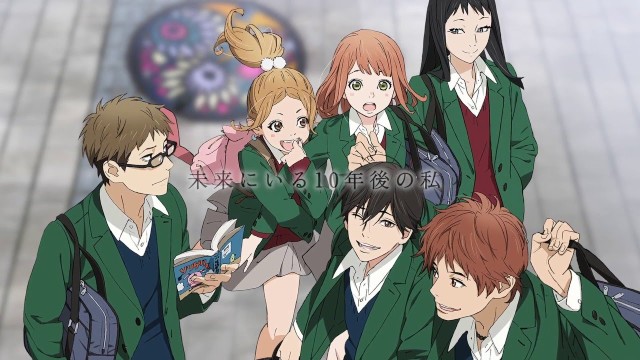 16 years old high school student receives a letter from her twenty seven y/o self telling her to keep an eye on the transfer student. Why? Not even the angels know. I’m not so sure why this sounds so appealing to me (highschoolers, bleah), but look at it. IT LOOKS SO FUCKING GOOD. It says fucking shoujo and it says fucking school life but hell, it seems so promising. Besides, it’s already hyped all over the internet and that must mean something. 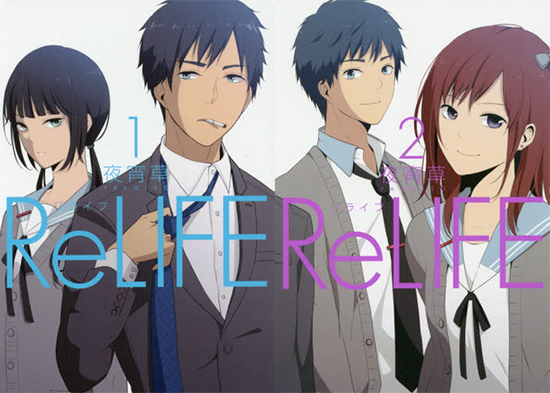 27 years old, unemployed, worthless guy is given the opportunity to go back in time and change his life. GUESS WHAT? HIGHSCHOOL AGAIN. Who the fuck would want that? Anyway, of course he accepts the offer and there he is, the dancing queen young and sweet at only seventeen. He gets his eyes on the cliché silent beautiful girl who has no friends. It sounds a bit like pedophilia, if you ask me, but then again, his body is 17. Anyhow. It really got my hype bar up so…there’s that. 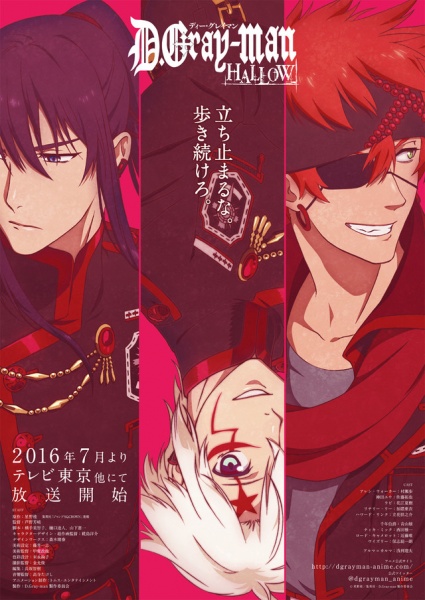 By far my most hyped series this season. Probably this entire year.

D.Gray-man has been on hiatus since…2009? HOLY FUCKING SHIT, THAT’S 7 YEARS. Alright. Yes. I need Lavi and Kanda back in my life. Probably Allen too. But, most of all, I need some fresh, juicy, overly handsome Cross Marian. Fangirl level over 9000.

I’m trying to catch up with the manga right now and I can’t even tell you how badly my wallet is crying because manga is fucking expensive in Romania. But it’s so worth it, I swear.

There were three more shows I wanted to include on the list, namely First Love Monster, Cheer Boys and Sweetness and Lightning.  However, the excitement is not real with these ones and it’s very likely that I will just skip them. There are enough titles on this list as it already is and I’m probably just trying to make up for the lack of anime in my life over the past few months.

That being said, what series are you looking forward to this summer?

17 Responses to Getting back on track: Summer 2016 want-to-watch